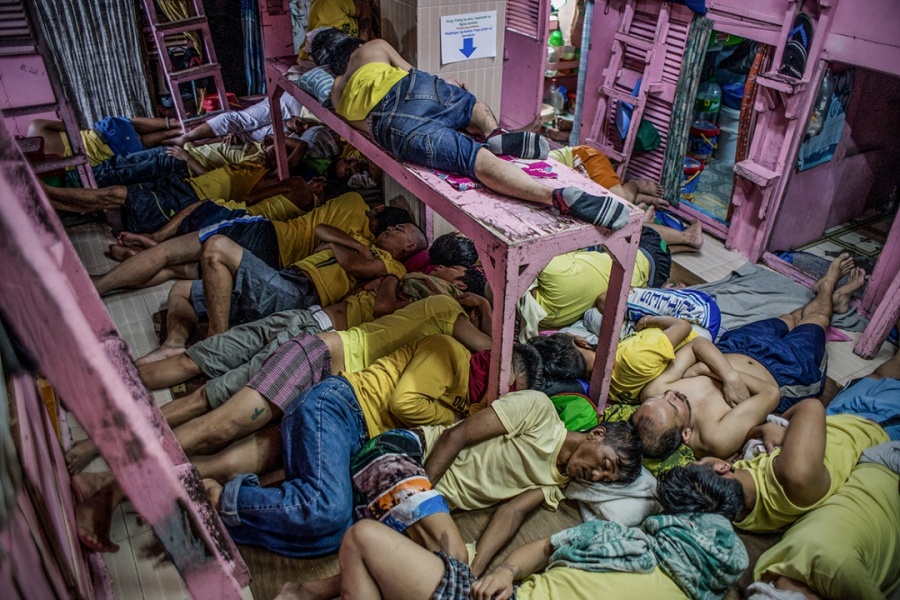 President Rodrigo Duterte won the 2016 election with a “tough on crime” platform, promising to crackdown on drugs and crime with harsh punishment for offenders. The crackdown has led to thousands of extrajudicial killings and has overloaded the country’s penal system. Many of those awaiting trial have been held in prison for longer than their prison sentences would have been, if found guilty.

The Filipino justice system is plagued by inefficiencies and corruption. Overcrowding is so rampant that prisons rely on gangs to keep order, allowing more corruption to flourish within the system. The resultant failures have lethal results: in the national penitentiary, one out of every five detainees die each year due to overcrowding, disease, or violence. And that was before COVID-19.

As the pandemic surges, prisons are a center for outbreaks and mass infection. Consequently, the Philippines Supreme Court ordered the release of more than 81,888 prisoners in order to “decongest the overcrowded jails.” Still, that likely leaves a prison population that is more than three times the official capacity.