Strength in the Shadows 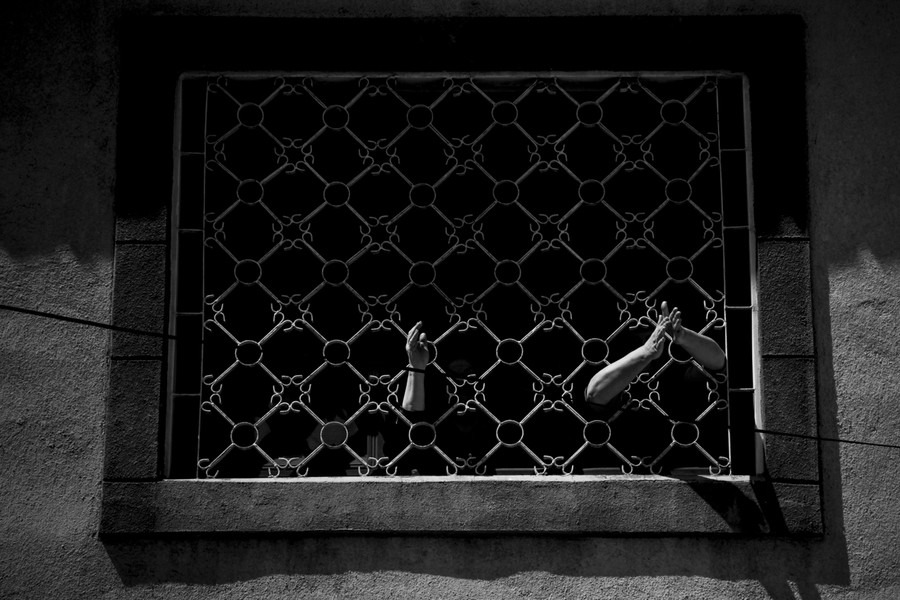 Strength in the Shadows

Image from Armenia, by Julie Franchet

In Yerevan, Armenia, women at a window raise their hands in support of opposition activist Nikol Pashinyan’s peaceful march across Armenia. Women were key supporters of Pashinyan’s “velvet revolution,” organized to end president Serzh Sargsyan’s reign after ten years tainted by corruption and political repression. As Sargsyan attempted to hold onto power by jumping into the newly-reformed role of prime minister, demonstrators called for his resignation. The protests achieved their aim and Pashinyan was elected prime minister in May 2018.

Despite Armenian women’s demonstrated commitment to political activism, women are deeply underrepresented in positions of power and leadership. Armenia remains a largely patriarchal society and gender discrimination and domestic violence are widespread, with anywhere from 25 to 66 percent of women experiencing domestic violence. A law against family violence was finally passed in 2017, but more government action, such as improving support for domestic violence survivors, is needed before women’s rights can be fully protected.

Julie Franchet was born and raised in France, and studied photography in Belgium. Now based in Paris, she travels and works as a freelance photographer.