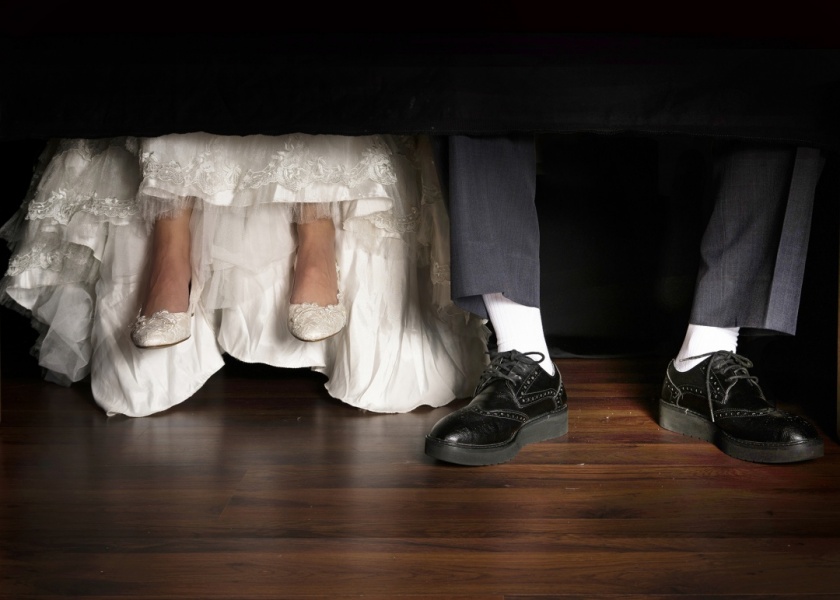 This photograph shows a young girl about to be married in Turkey. Child marriage – where one or both parties to a marriage are below the age of 18 – disproportionately affects girls. Girls with little education and those living in poverty are especially likely to be married as children. Rates of child marriage have been declining over the past years, but progress is inconsistent and slow. Each year, 12 million girls below the age of 18 are married around the world– that is 23 girls married every minute.

Child marriage is a direct violation of children’s rights and puts them at greater risk for a host of challenges. Girls who are married as children are subject to child rape and sexual slavery and are denied their rights to live free from violence and exploitation. Girls under the age of 15 who become pregnant are five times more likely to die in childbirth than adult women. Babies born to girls under 18 are also 60% more likely to die in their first year. Children married at a young age are often unable to pursue education, entrenching them in poverty and keeping them reliant on their spouse.

While child marriage is more common in developing countries, many developed countries also allow child marriage; between 2000 – 2015, more than 200,000 children were legally married in the United States.