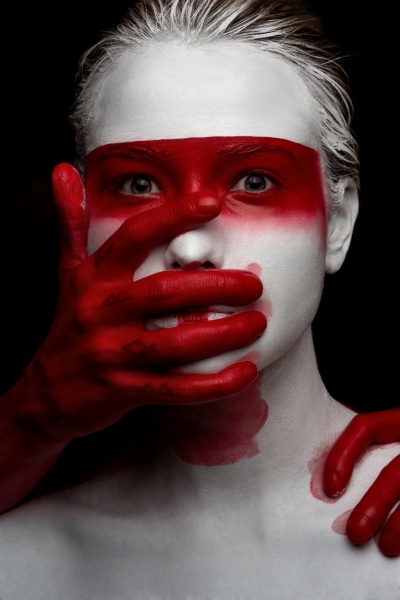 Belarus President Alexander Lukashenko’s sixth consecutive victory in August 2020 triggered mass protests and civil action across the country over widespread allegations of vote-rigging. Police used violent and sometimes deadly force against protestors, reportedly torturing thousands and detaining over 32,000. There were also reports that police used intimidation and coercion to gain access to private phone data to threaten and incriminate demonstrators. As of November 2021 there are still 882 political prisoners being held in Belarus, and Lukashenko’s most vocal critics and opposition leaders have been imprisoned or have fled to avoid persecution. Average citizens who criticized the government have lost employment, been removed from academic institutions, and had their property confiscated by authorities.

Lukashenko, who has been in power since 1994, is the first and only person to serve as President of Belarus, which gained independence from the Soviet Union in 1991. When Lukashenko was first elected, he was regarded as an anti-corruption leader. During his 27 years in power, his regime has become steadily more authoritarian, limiting freedoms and suppressing opposition. For years, critics of Lukashenko’s regime have been silenced by criminal charges, physical assaults, and forced disappearances. Seventy percent of the Belarusian economy is centrally-controlled with almost no independent oversight, enabling corruption and graft with impunity. No independent anti-corruption body exists, and the few officials who have been convicted of corruption have been pardoned and returned to positions of power.

The free press in Belarus has been explicitly targeted and repressed. At the height of the 2020 protests, the government shut down the internet across almost the entire country, preventing live reporting and free communication. Journalists were beaten, harassed, and fined; 477 journalists were arrested and nine were criminally charged. By October 2021, more than 270 independent media and civil society organizations had been forcibly shuttered, which Lukashenko defended as necessary to remove the influence of “bandits and foreign agents.”