Is the U.S. as Corrupt as the Third World

Is the U.S. as Corrupt as the Third World 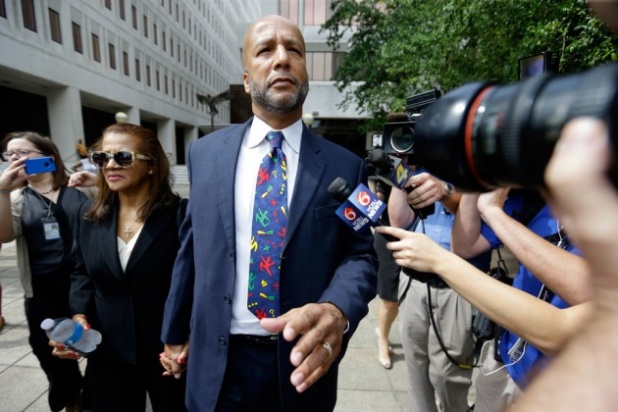 Last week former New Orleans Mayor Ray Nagin became the latest American politician to be sent to jail for abuse of power, following in the footsteps of former Detroit Mayor Kwame Kilpatrick and onetime Illinois Congressman Jesse Jackson Jr. Despite such high-profile convictions, most Americans see political corruption as a problem that plagues the developing world far more than the U.S.