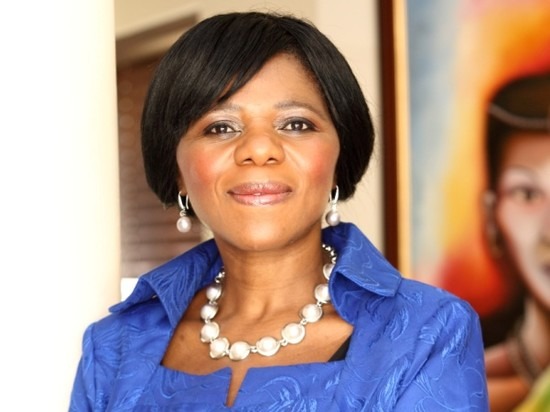 (Reuters) - Anti-corruption body Transparency International named South African lawyer Thuli Madonsela as the winner of its integrity award for 2014 on Friday, citing her investigations into graft allegations at every level - all the way up the president.

Madonsela, one of the team who drafted South Africa's post-apartheid constitution, was appointed public protector by President Jacob Zuma in 2009. She then investigated allegations that he had misused public funds to upgrade his homestead.

Her report found irregularities in the use of millions of dollars in public funds to upgrade Zuma's home and recommended he pay back some of it, prompting lawmakers to chant "pay back the money" at the president in parliament earlier this year.

Zuma denied any wrongdoing and said the upgrades were needed to ensure his security as head of state.

"(Madonsela's) unwavering courage and commitment to upholding the rule of law is truly inspirational," said J.C. Weliamuna, a Sri Lankan human rights lawyer who chaired the award committee at the Berlin-based group.