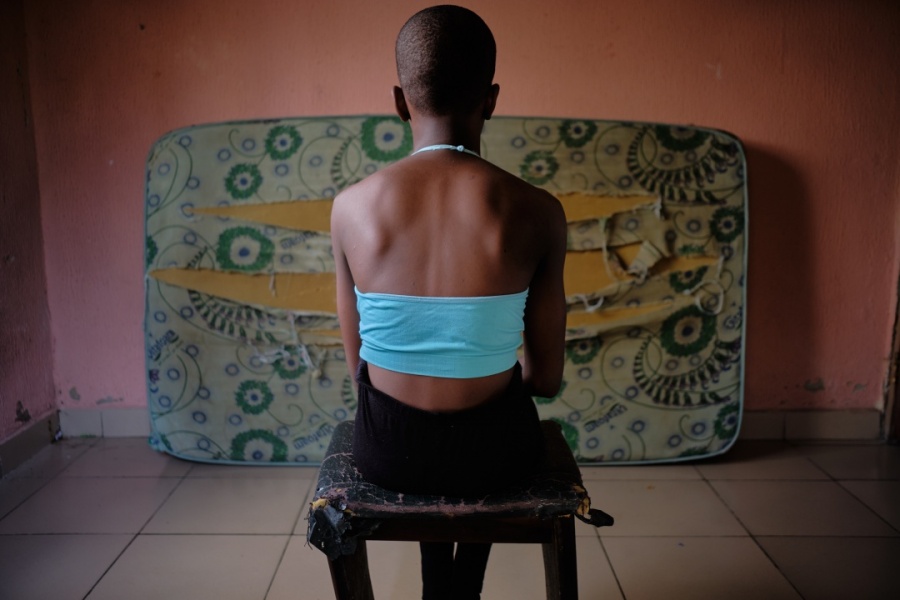 JT* , aged 16, was assaulted by her neighbour. "The police advised me to seek closure and told my parents to forget pursuing justice against the neighbour that sexually assaulted me. ‘It’s a waste of government time and funding,’ said the police".

Rape is one of the most prevalent human rights abuses in Nigeria. A 2018 survey revealed that approximately 30% of women and girls between 15 and 49 years old had suffered sexual abuse, with this violence increasing in recent years. Lagos state alone saw a nearly 40% increase in domestic and sexual violence in 2020. In June 2020, President Muhammadu Buhari declared a nationwide state of emergency on sexual and gender-based violence, but little progress has been made in reducing the rate of violence or in bringing perpetrators to justice.

One contributing factor is a strong culture of victim-blaming and stigma, resulting in under-reporting and silencing of survivors and impunity for perpetrators. A 2019 survey found that 47% of Nigerians blamed rape on indecent dress, and fewer than half surveyed believed sexual violence offenders should be punished. Even when survivors did report their assault, police can be unhelpful or even actively harmful. When survivors overcome these hurdles in attempt to seek justice, some are threatened, coerced, or bribed to withdraw their testimony.

Sexual and gender-based violence has increased in many places during the COVID-19 pandemic, most significantly in countries that implemented lockdown or stay-at-home measures. A United Nations Population Fund report estimates that for every three months in lockdown, there will be an additional 15 million cases of gender-based violence.

*Name has been changed