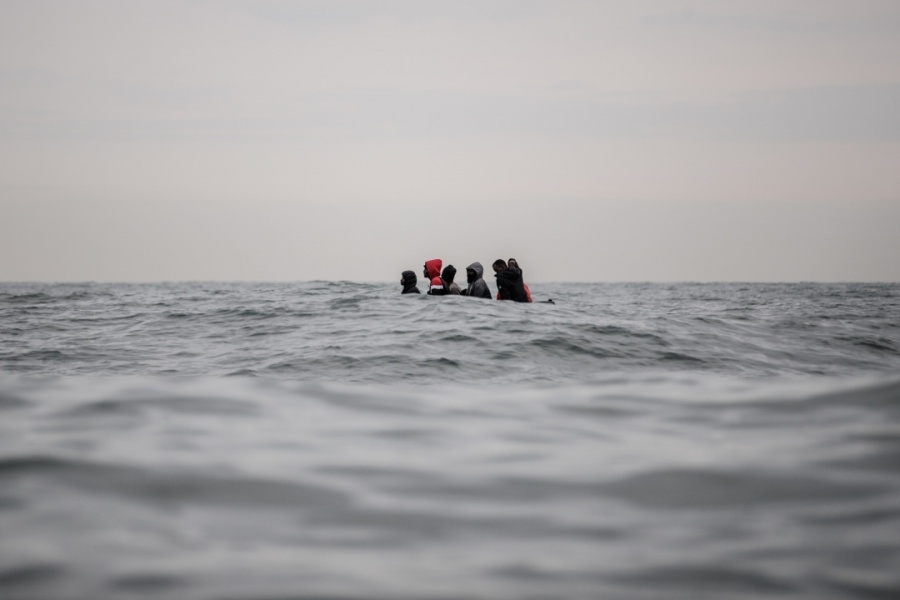 After years of travel from conflict zones like Syria, Iraq, and Yemen, and exhausted by life in makeshift camps in northern France, migrants board a small dingy to make the dangerous journey across the English Channel. With the white cliffs of Dover visible on a clear day, just 33 km separate the French from British shores, but the crossing is one of the world’s busiest and most dangerous. Still, more and more people are attempting the risky passage.

2020 has been a record year; the number of migrants crossing the Channel has more than doubled to 8,000. In the past, migrants could hide in shipping containers or trucks bound for the UK, but the COVID-19 pandemic has reduced freight crossings, and asylum-seekers and migrants are forced to resort to more dangerous methods.

Despite the danger, migrants feel they have little choice. After their settlement in Calais was demolished, law enforcement continues to raid and destroy smaller encampments, often employing physical violence. While asylum-seekers have the legal right to travel to the UK, having few viable options, migrants often turn to smugglers who put their passengers at risk in order to maximize profit, fueling corrupt criminal networks.