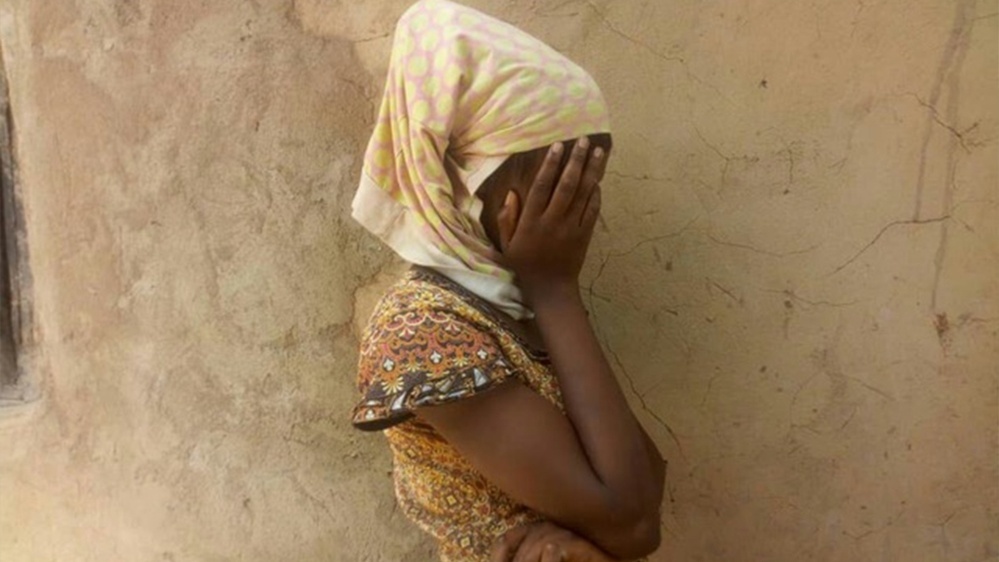 In 2019, Mariam* was deceived, trafficked, and repeatedly raped in a “baby factory” in Nigeria when she was 16 years old.

Mariam and her cousin were living in the Madinatu Internally Displaced Persons (IDP) camp in northeastern Nigeria after the terrorist group Boko Haram attacked and destroyed their village in 2017. The IDP camp was reportedly poorly equipped, lacking sufficient food and supplies for camp residents. Desperate for money, the girls accepted jobs offered by a stranger they met outside the camp gates, who promised them well-paid domestic work in a distant city.  Instead, they were brought to a heavily guarded compound in a different city, where the cousins were immediately separated and brutally raped. The girls – along with dozens of others – were exploited as sex slaves, repeatedly raped by several men on a near-daily basis. When the girls became pregnant and gave birth, their traffickers took their their babies and then released the girls from captivity.

The boom in illicit baby factories run by criminal networks is a growing problem in Nigeria and is now the third most common crime in the country.  The proliferation of baby factories is linked to the increase in demand for infant adoptions in the country over the past 20 years. Infants stolen from trafficked women and girls in captivity are typically sold by their traffickers to childless couples seeking to adopt. The baby factories often masquerade as orphanages, social welfare homes, and maternity clinics, making detection difficult and accurate data on the scale of the crime nearly impossible to gather. Those operating the baby factories often receive backing and protection from prominent and powerful allies. In 2020 alone, Nigerian police rescued 57 women, girls, and infants being held in baby factories. The growth of baby factories contributes to Nigeria’s significant human trafficking problem, which is estimated to impact between 750,000 and 1 million people who are trafficked for forced labour or sexual exploitation each year.

* Name has been changed.