Established in 2012 at the University of British Columbia, and funded by donations from Mr. Peter A. Allard, Q.C., the CAD $100,000 Allard Prize for International Integrity is awarded biennially to an individual, movement or organization that has demonstrated exceptional courage and leadership in combating corruption or protecting human rights, especially through promoting transparency, accountability, and the Rule of Law. The Allard Prize was launched in 2012 and became independent of the Peter A. Allard School of Law at the University of British Columbia on June 21, 2019. 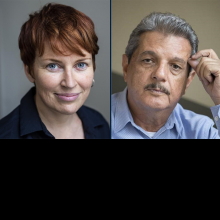 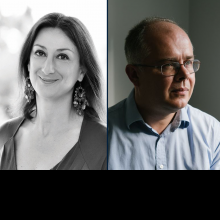 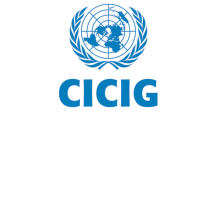 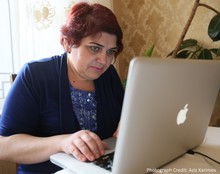 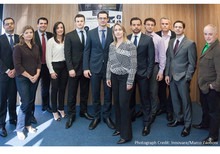 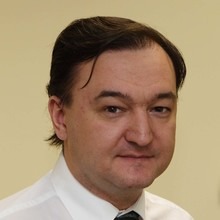 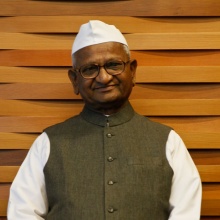 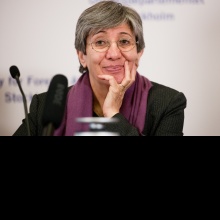 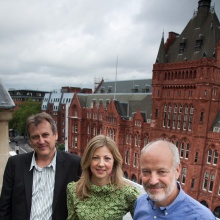